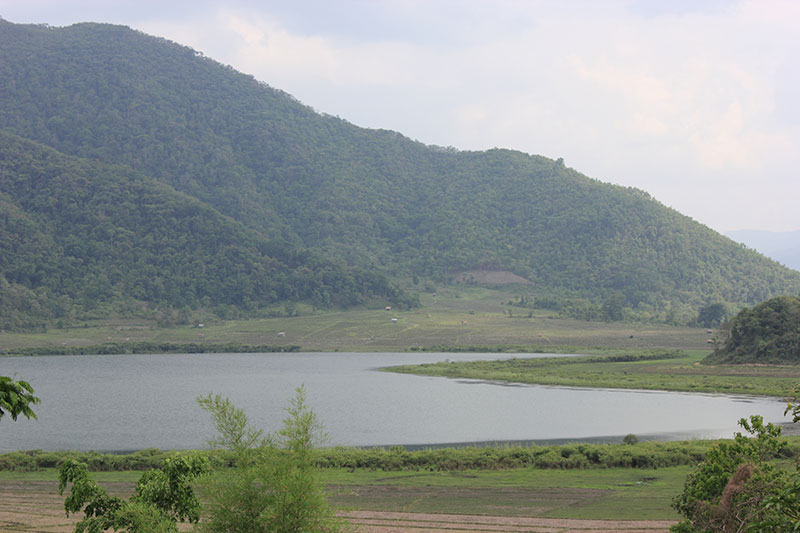 Northern Chin State, located in western Myanmar, bordered by Rakhine State in the south, Bangladesh in south-west, Sagaing Division and Magway Division in the east, Indian state of Manipur in the north and Indian state of Mizoram in the west. The capital of the state is Hakha. The state is covered with mountains and is sparsely populated and remains one of the most un-touched and beautiful area of the country.